More reasons to join us at the NCSC!

As we count down the days until the conference, two single Catholics who’ve been to past conferences talk about why they love attending. 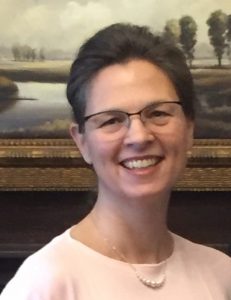 Paige Taylor of Portland, OR, has been to seven NCSC conferences and says they help her become a better Catholic. One reason for this is the speakers who speak about the Theology of the Body and how to love as Christ loves.

Another reason is that she’s made great friends with whom she shares common interests, experiences and faith.

“I’ve gone enough times now where I have a group of friends that I see there from different parts of the nation. It’s fun to go back and see the friends I’ve made.”

Paige likes the pre/post events because they’re another way to share a sense of community with fellow conference attendees.

“Every single [conference] is awesome,” she says. “They all have a different flavor because of the different speakers, different venues and the different people that are there that you meet, that you cross paths with.” 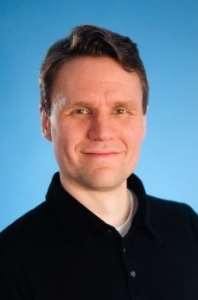 John Jensen of Timonium, MD, has attended several conferences and says he keeps coming back because he sees them as spiritual retreats that are inspiring, uplifting and fun.

He also has fun at the pre/post events because they offer something for everyone – just one example being the trip to the Texas State Fair before the Dallas 2016 conference. “It’s a great way of relaxing and finding a group of people. You’re not traveling alone, and you get to find out things the conference might not reveal about these people. I have a lot of fun with it.”

John also likes the Saturday night dance, which he calls the “grand celebration of the conference.” Dancing at past conferences inspired him to learn ballroom and Latin dancing.

“That was a way in which God helped me overcome a barrier within myself, helped me break through and find something that has become a passion of mine.”

John also recalled the time when sections of the dance floor came apart during the Atlanta conference in 2015 and people kept dancing on the carpet. “It didn’t kill the vibe of the party,” he said. “People kept dancing.”

He advised conference attendees to check their energy level and pace themselves with pre-events so they’re not too tired when the conference starts. He also suggested keeping an open mind. “This is an opportunity to trust God and to hand over anxiety and fear.”