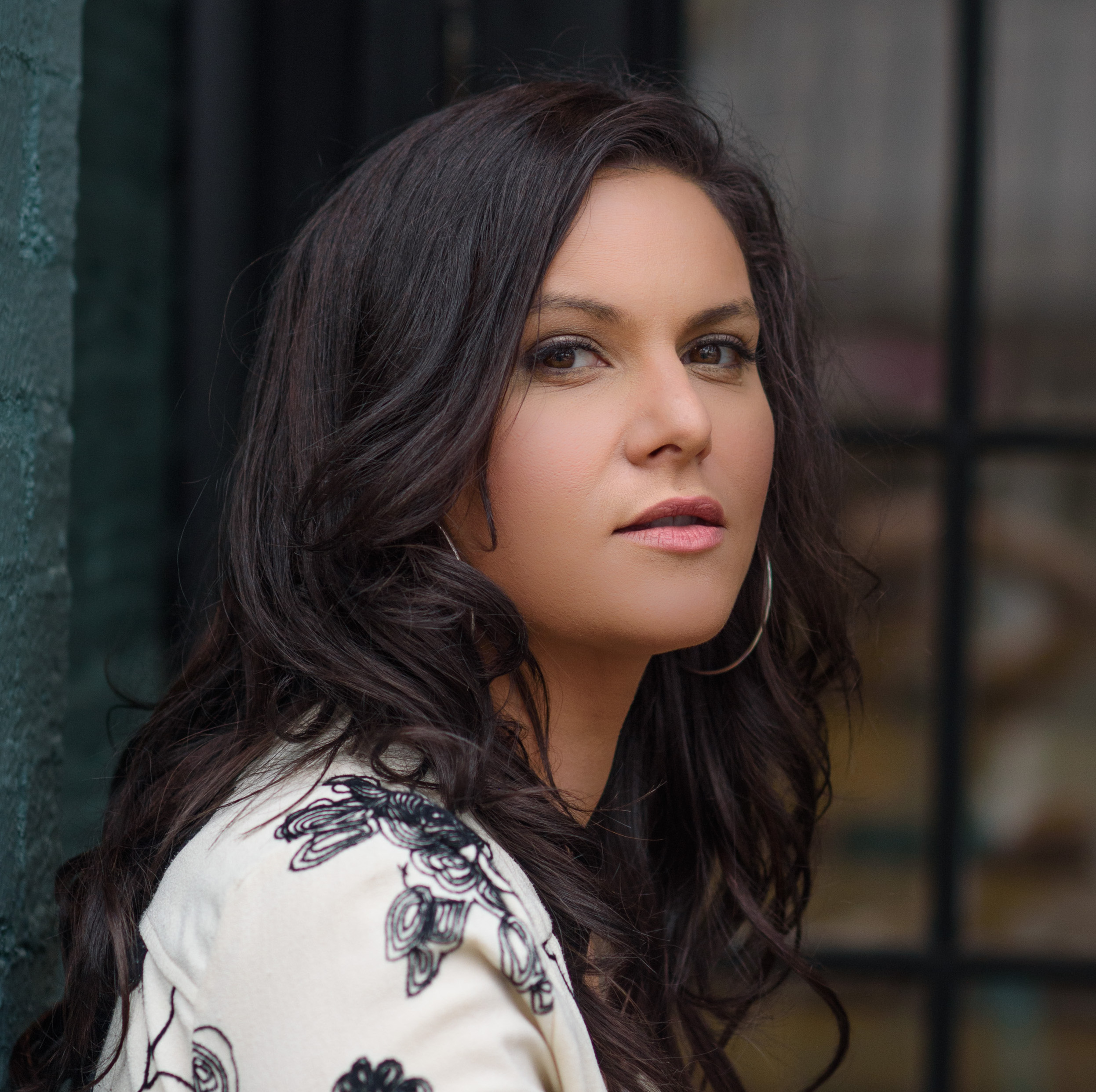 Marie Graciela Miller is a Modern folk singer-songwriter who often blends a mesh of modern folk, pop and country. Earlier in her career, her song “Cold” charted on Christian music charts. Her first single from the EP, “You’re Not Alone” was supported by CMT and VH1, and was downloaded over 100,000 times on Amazon.com. Miller’s second single “6’2” was featured on ABC’s Dancing with the Stars. Both singles “6’2” and “You’re Not Alone” received extensive airplay on SiriusXM channel’s The Pulse, The Blend, and 20on20. On September 26, 2015 Miller performed for Pope Francis at the Festival of Families in Philadelphia, PA for an audience of 750,000. The performance aired live on television networks Fox News and CNN.