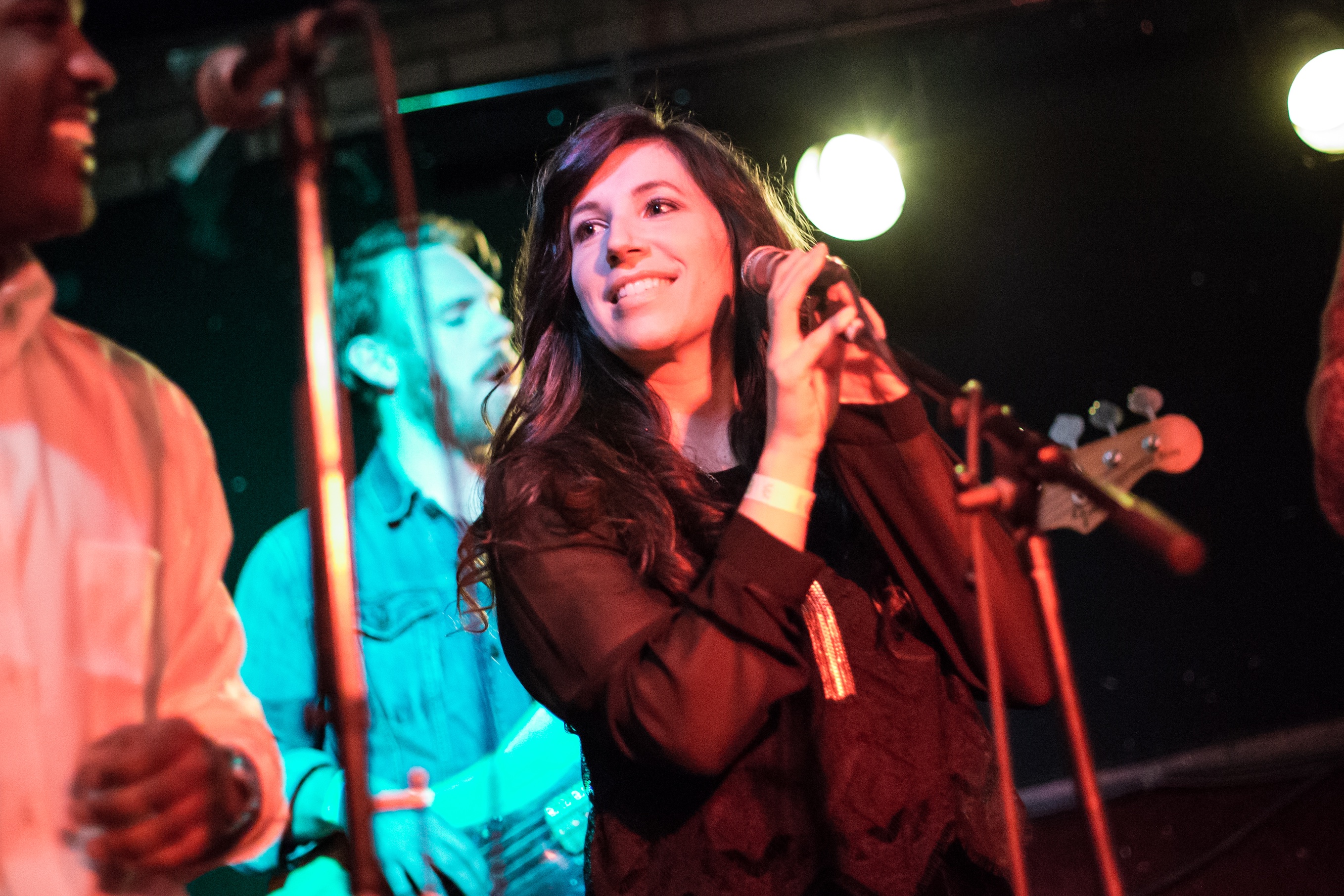 The National Catholic Singles Conference has never failed to make the spiritual journey for single Catholics a memorable one, with music being an integral part of it. This year the conference is being held at the Diocesan Catholic Pastoral Center, in the very heart of music itself, Nashville, Tennessee. A promising array of international artists, […] 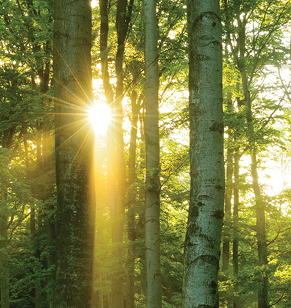 At the 18th National Catholic Singles Conference (NCSC) in Minnesota last year, the sense of community and fellowship was palpable! It made an impression on me. Both while I was there and in hearing stories after the conference, I realized that so many attendees have met new friends over the years, with whom they’ve stayed […]

What is the Dine-Around?  On Saturday night Conference attendees will have an opportunity to get to know each other better while enjoying dinner at some of the Twin Cities’ most delicious, fun and eclectic restaurants. Singles will sign up for one of the selected restaurants which has arranged for a group of 15-20 to sit […] 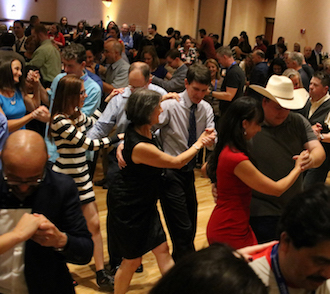 More reasons to join us at the NCSC!

As we count down the days until the conference, two single Catholics who’ve been to past conferences talk about why they love attending. Paige Taylor of Portland, OR, has been to seven NCSC conferences and says they help her become a better Catholic. One reason for this is the speakers who speak about the Theology […] 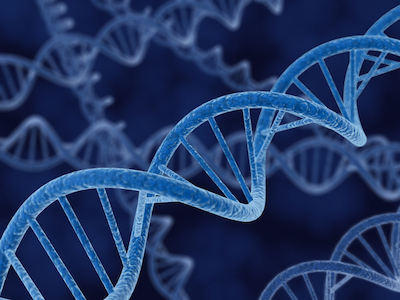 At the National Catholic Singles Conference, Vicki Thorn will share with women some of the compelling aspects of their call to be daughters of God. Can you give us a preview of what you’ll be speaking about? I’ll speak about who we are called to be as Catholics. Who are the women who went before […] 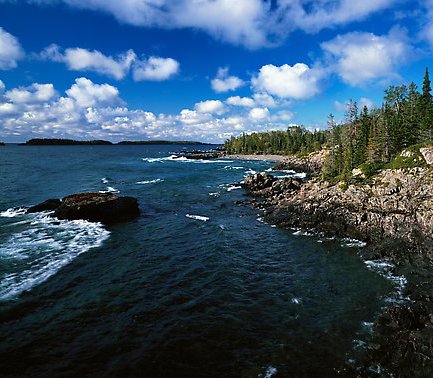 Infusing Outdoor Adventures with Theology of the Body

by Jen Messing (co-chair of NCSC 2018 Core Team) Having been raised in the city of Minneapolis, I am very much at home with the urban bustle. But I was also raised with a balance that I recognize to be unique: a full month of every childhood summer was spent on the border of Minnesota […] 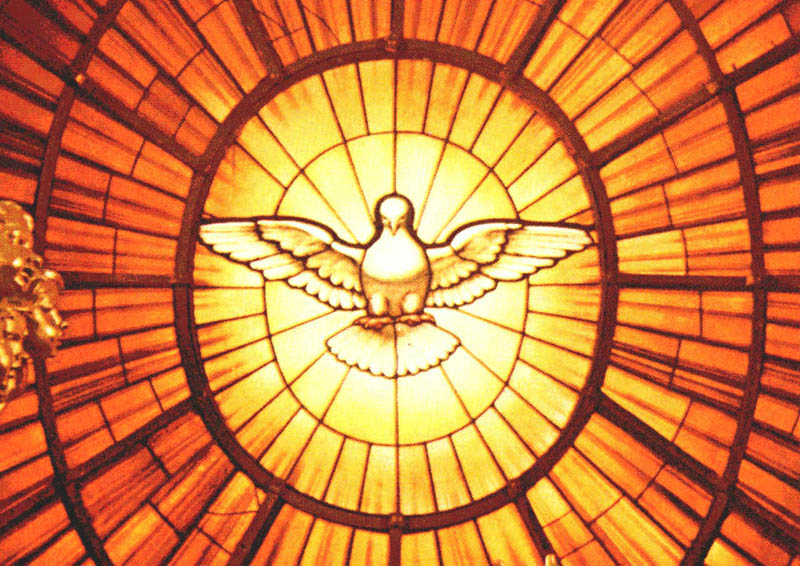 At the National Catholic Singles Conference, Deacon Ralph Poyo will discuss how singles can live their Catholic identity and share the New Evangelization with others. What have been some key moments in your faith conversion? Two critical moments were when I committed my life to Jesus as a high school senior. I had left the […] 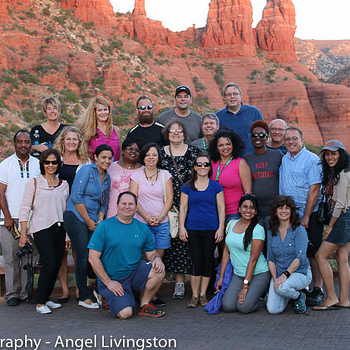 “Reasons to Join Us!” – from NCSC Attendees

The best recommendations come from friends. Here is what Catholic singles you may meet at the conference this June are saying about it: Mark Pennington of Phoenixville, PA, says the National Catholic Singles Conference is an event where he feels comfortable as a single and where he feels he’s on the same page with everyone […] 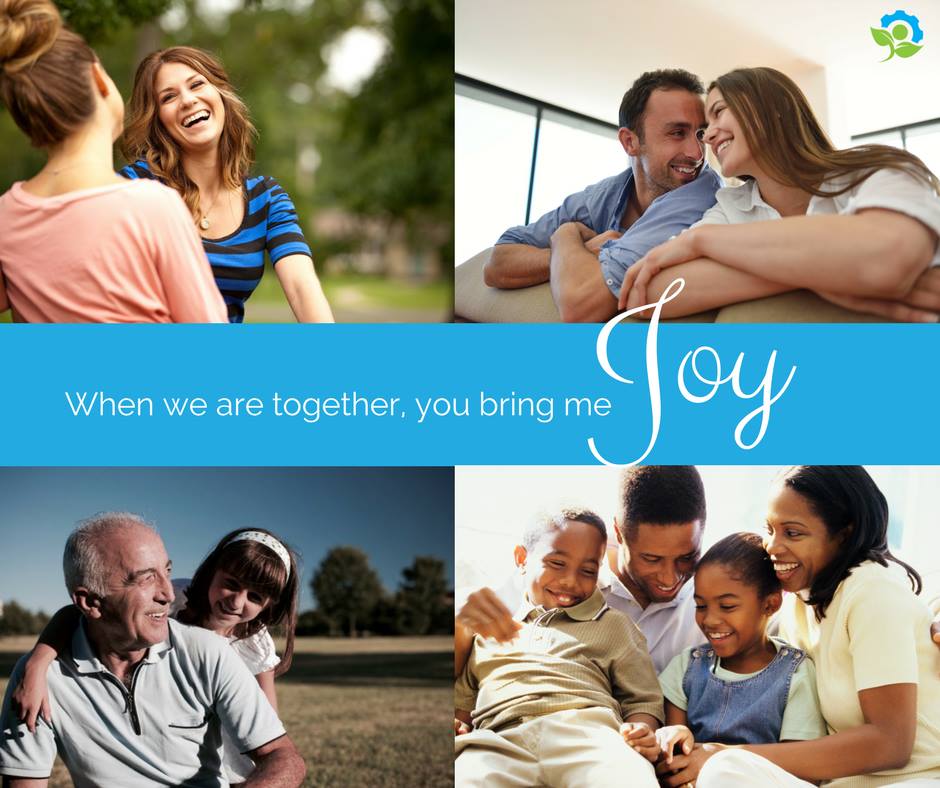 At the National Catholic Singles Conference, Jim Martini will describe relational skills and offer ideas for developing them which can benefit relationships. What can you tell us about the right hemisphere of the brain and why it’s important for behavior? Someone once asked, “What must the martyrs have believed to give their lives?”  Brain science […] 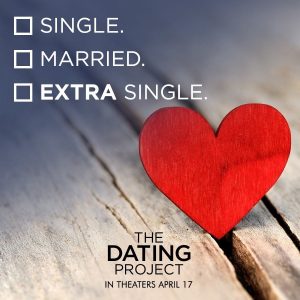 by Anastasia Northrop, April 12, 2018 On Tuesday, April 17, 2018, theaters around the country will do a one night screening of the new documentary The Dating Project. I first saw it last spring, had a prescreening of it at the National Catholic Singles Conference last May, and am going to see it again on […] 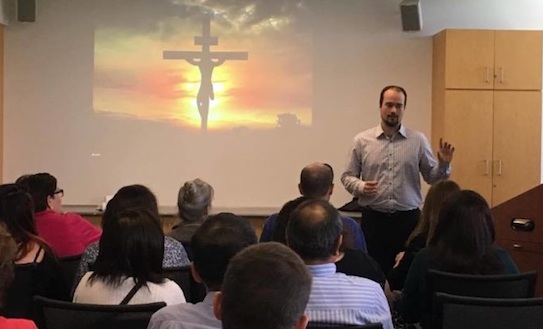 Hudson Byblow shares creative insights about faith, relationships and living as a single Catholic, topics he’ll undoubtedly touch on in his talk at the National Catholic Singles Conference! You give talks about how mathematics played a key role in your return to the Catholic faith. Can you give an example of one way we can […] 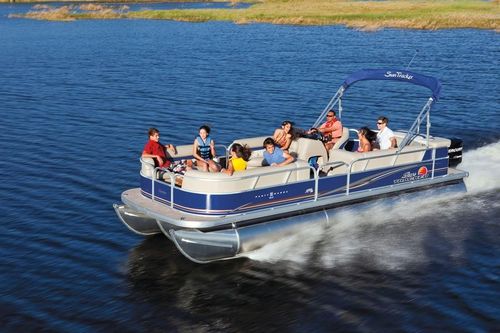 Stay after the conference for more fun events!

When the conference ends on June 10th, NCSC organizers invite you to extend the fun by going boating, making a pilgrimage or discovering other great sights in and around the Twin Cities with fellow NCSC attendees. Take a couple of extra vacation days and enjoy more of this beautiful Midwest region while relaxing in the […] 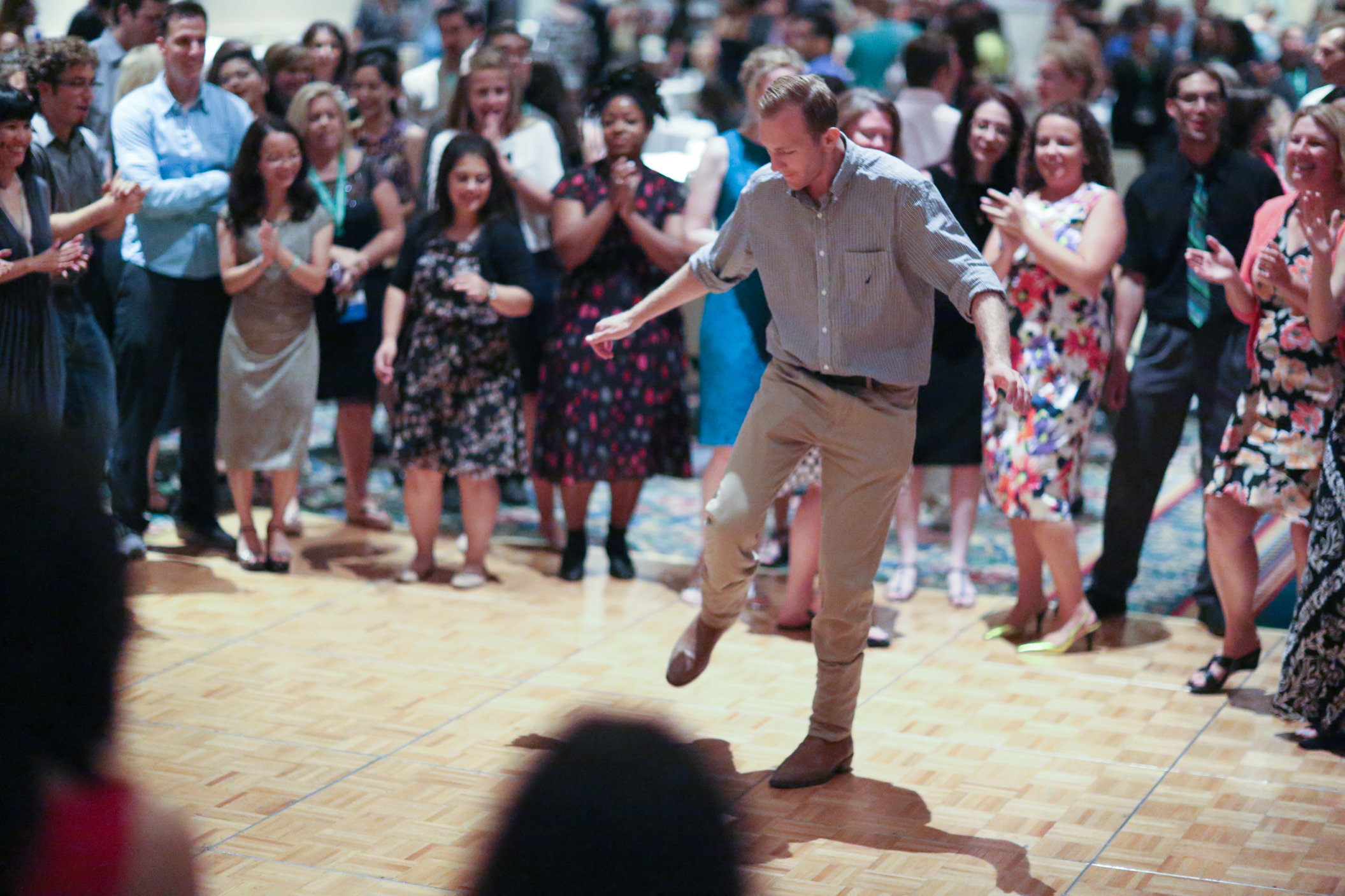 Mary Beth Bonacci shares some of her thoughts on singles, community, and the National Catholic Singles Conference! What gives you the most fulfillment in being single? It’s the freedom to spend time with people — my family, my nieces and nephews, my friends, my clients who have become my friends, people at church, people in […] 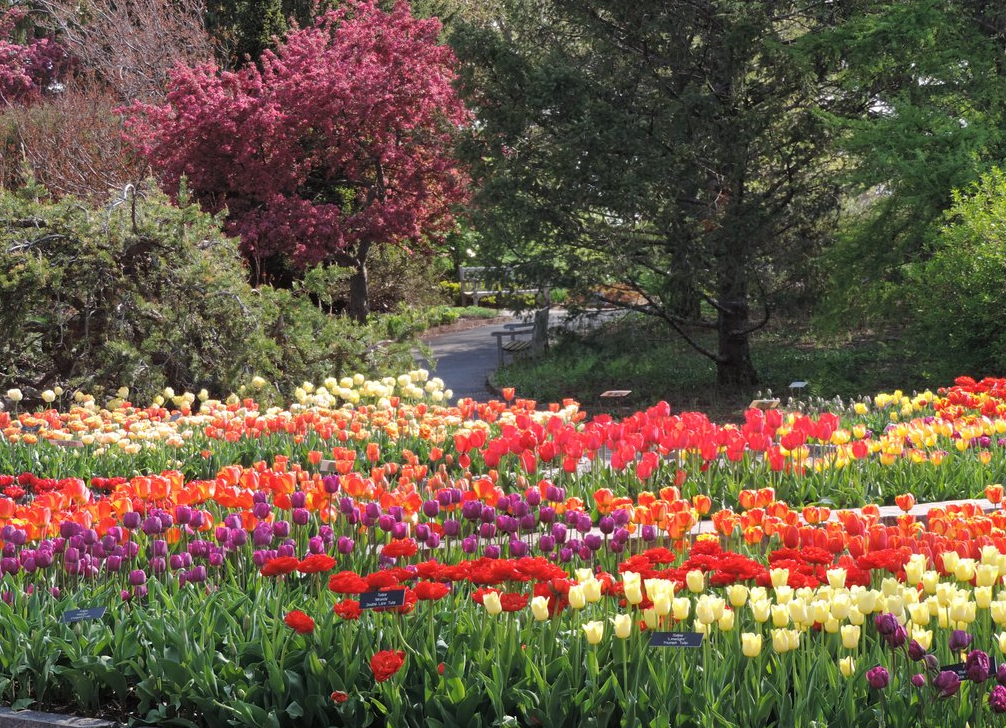 As you make plans to attend the National Catholic Singles Conference, think about spending an extra day or two. Not only will you have a chance to get settled at the hotel and relax, but you can have fun at the pre-conference events in Minneapolis and St. Paul. Anne-Marie Klobe helped plan the events scheduled […]