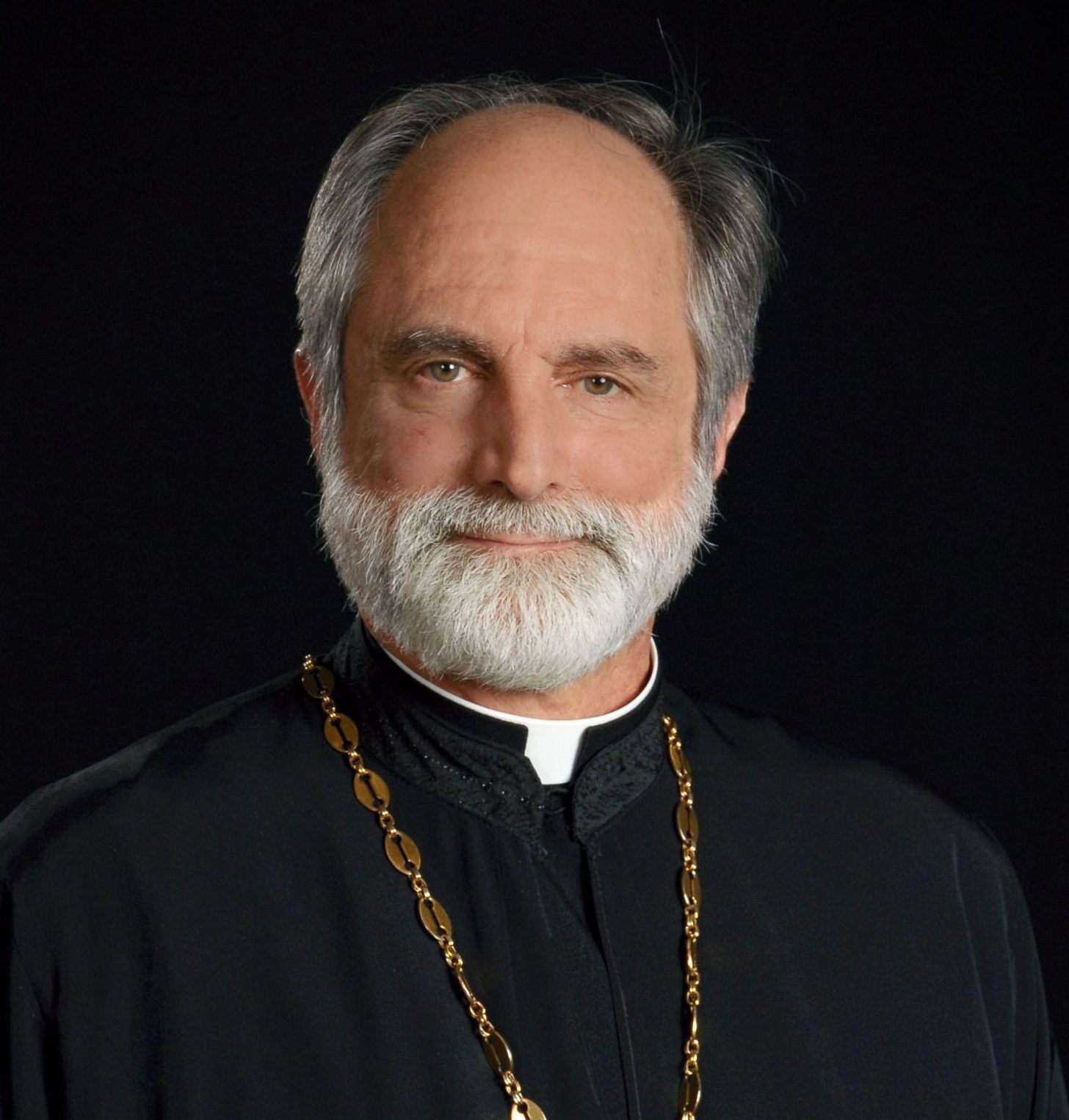 Fr. Thomas J Loya, is currently the pastor of Annunciation of the Mother of God Byzantine Catholic Parish in Homer Glen, IL. He is the co-founder and director of the Tabor Life Institute, as well as the host of two radio programs; “Light of the East” which can be heard in more than 60 cities across the United States on several Catholic radio networks including EWTN Radio as well as “Beyond the Veil,” heard on Ave Maria radio. His daily Facebook Live videos are loved by many for their humor and informative content.

Before entering the seminary Fr. Loya earned a degree from the Cleveland Institute of Art and pursued a career in commercial art and design. He later completed his studies for the priesthood in both Pennsylvania and Rome where he attended the North American College earning an STB from the Angelicum University. During his time in Rome, Fr. Loya first heard St. Pope John Paul II’s monumental teaching on the human person when he attended his weekly audiences about The Theology of the Body.

Fr. Loya was ordained in 1982 and later added to his Bachelor of Fine Arts by earning a Masters in Counseling and Human Services in 1993. Fr. Loya has served the Church in youth and young adult ministry as well as an artist and design consultant. He has directed many retreats and has been a guest speaker at several conventions including World Youth Day 2002, and has spoken at the NCSC numerous times. Using his background in art, counseling, and Eastern Catholic spirituality, Fr. Loya applies the principles of The Theology of the Body to an understanding of all aspects of the human experience.